I'm obsessed with basketball and my goal was to make a playable art project, that's why I've created M.V.P.c. (Most Valuable Playing Cards). A poker deck of 55 cards with 18 subjects (16 figures + 2 jokers) redesigned and inspired by Most Valuable Players who ever played the Game between 1980 to 2019 but also featuring the geometric patterns that you can find in the classic poker cards.

Each seed is dedicated to a decade, starting from the ‘80s for the male league, and every five years circa starting from 1997 for the female league. The selections criteria of the MVPs in the main deck is very simple: who has won most individual trophies in their career is in the Starters Deck.

Then I’ve also designed the Bench deck: an additional side deck with all the MVPs excluded from the main deck (16 figures + 4 jokers + some special cards). So you can switch figures between the Starters Deck and the Bench Deck and so decide who’s gonna be in yours.

I made a very very small production funded via Kickstarter and now you can grab one on my store.

BUY ON THE STORE 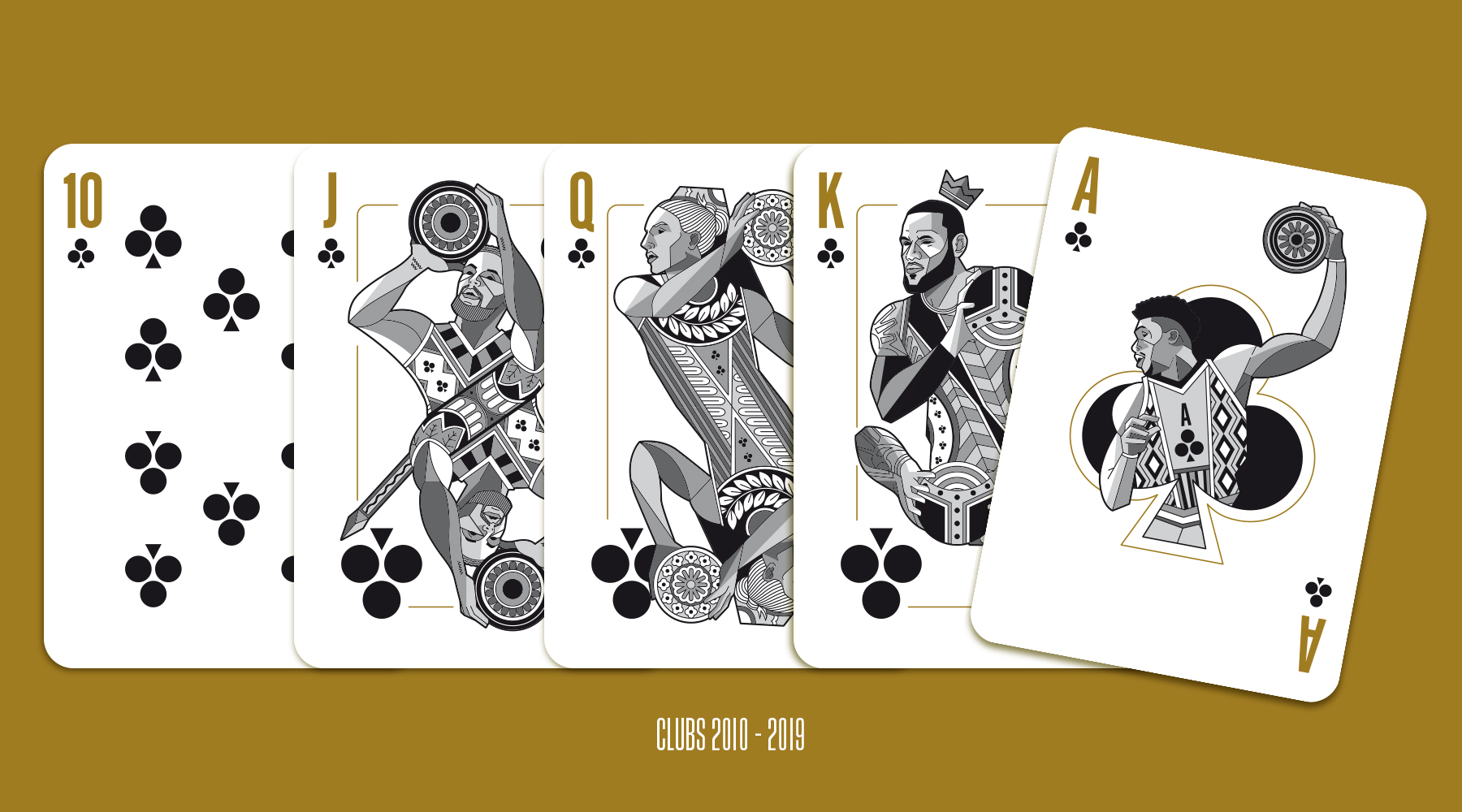 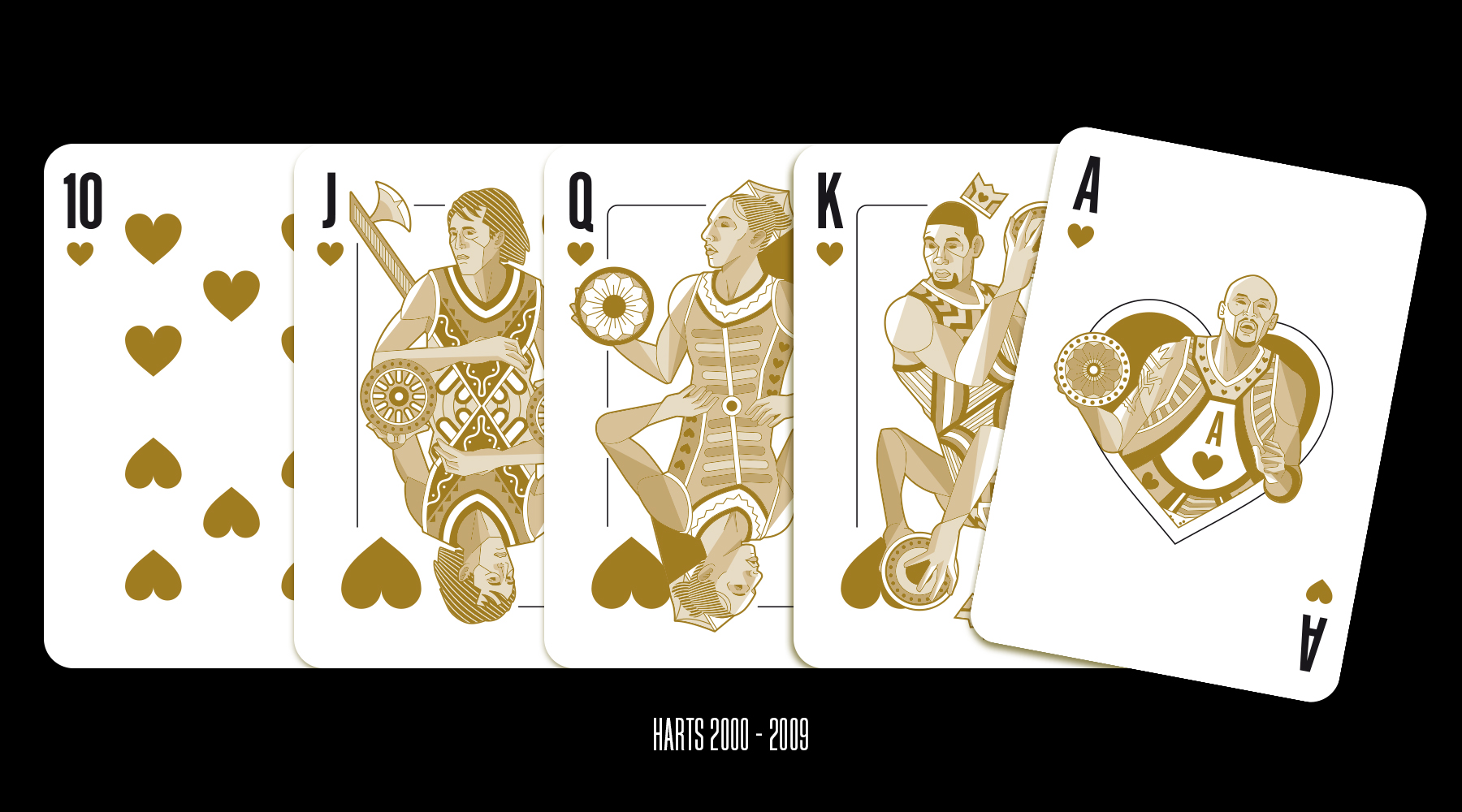 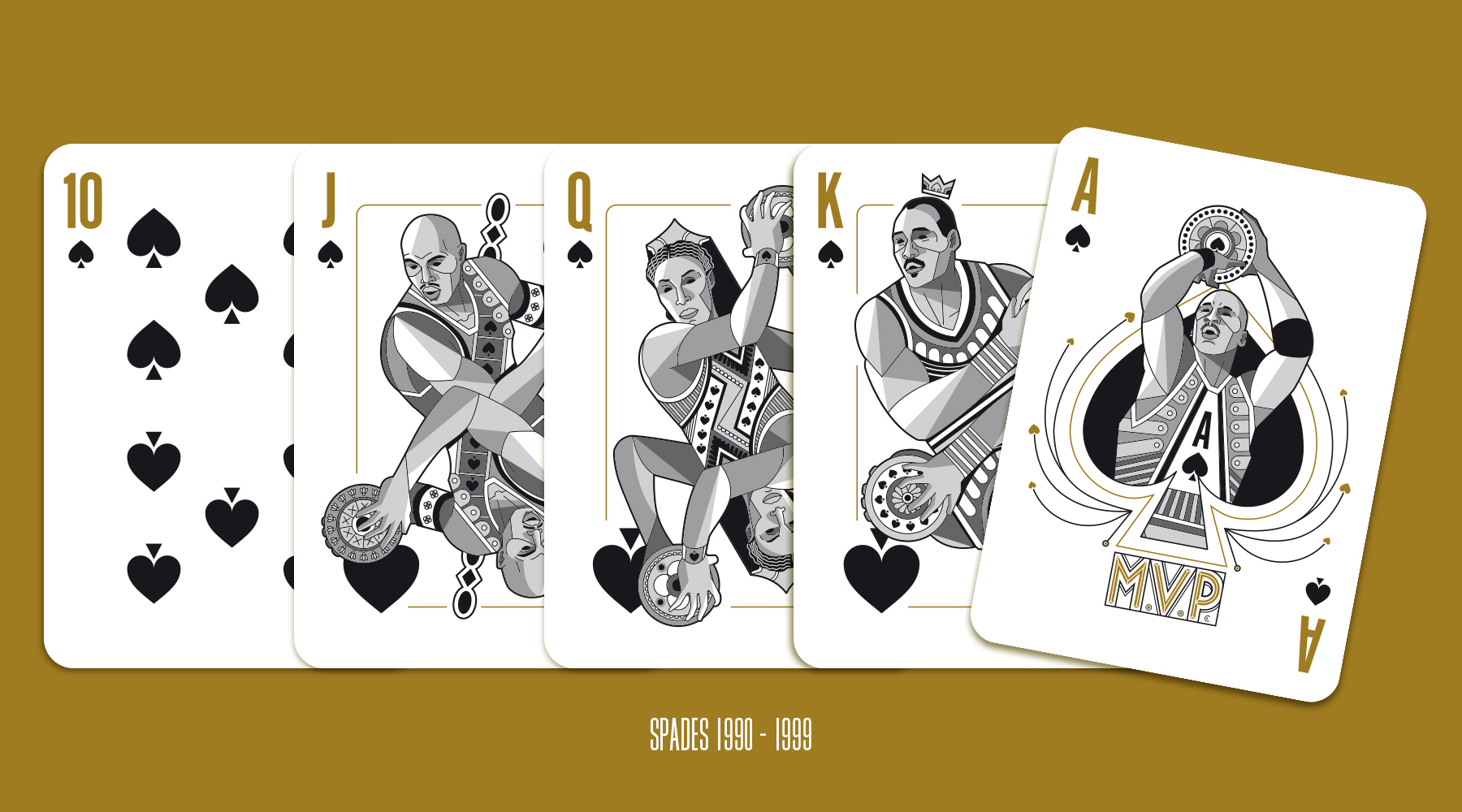 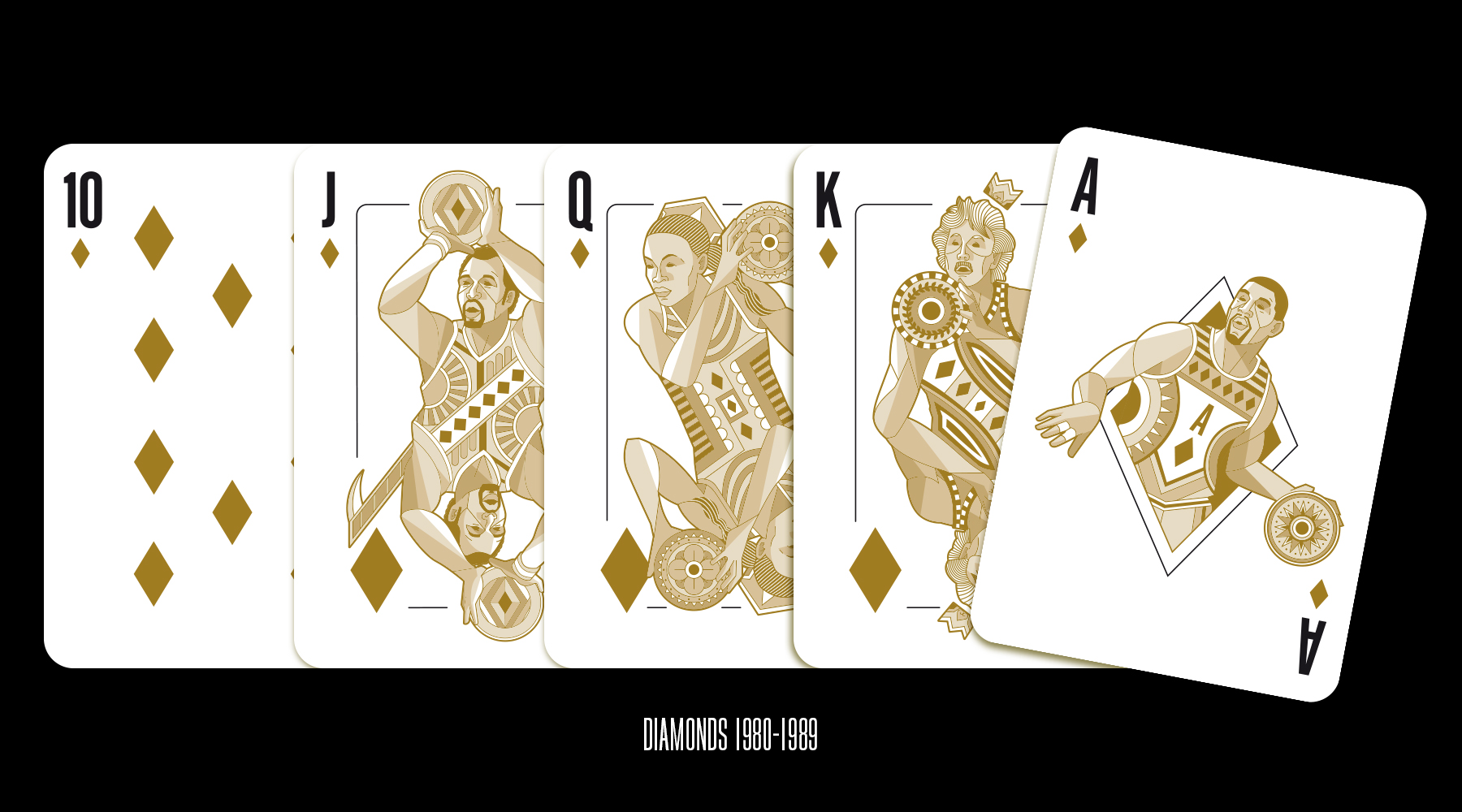 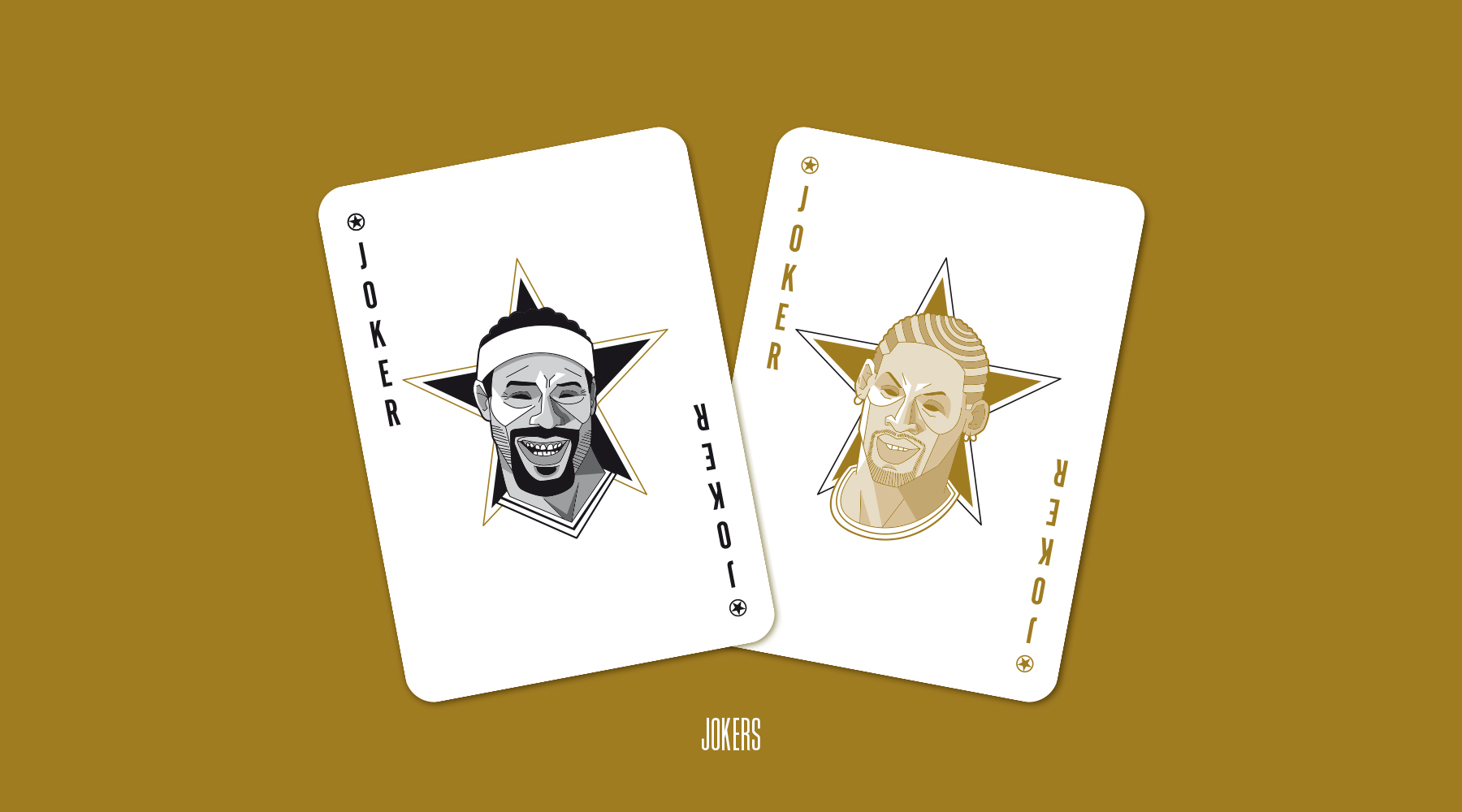 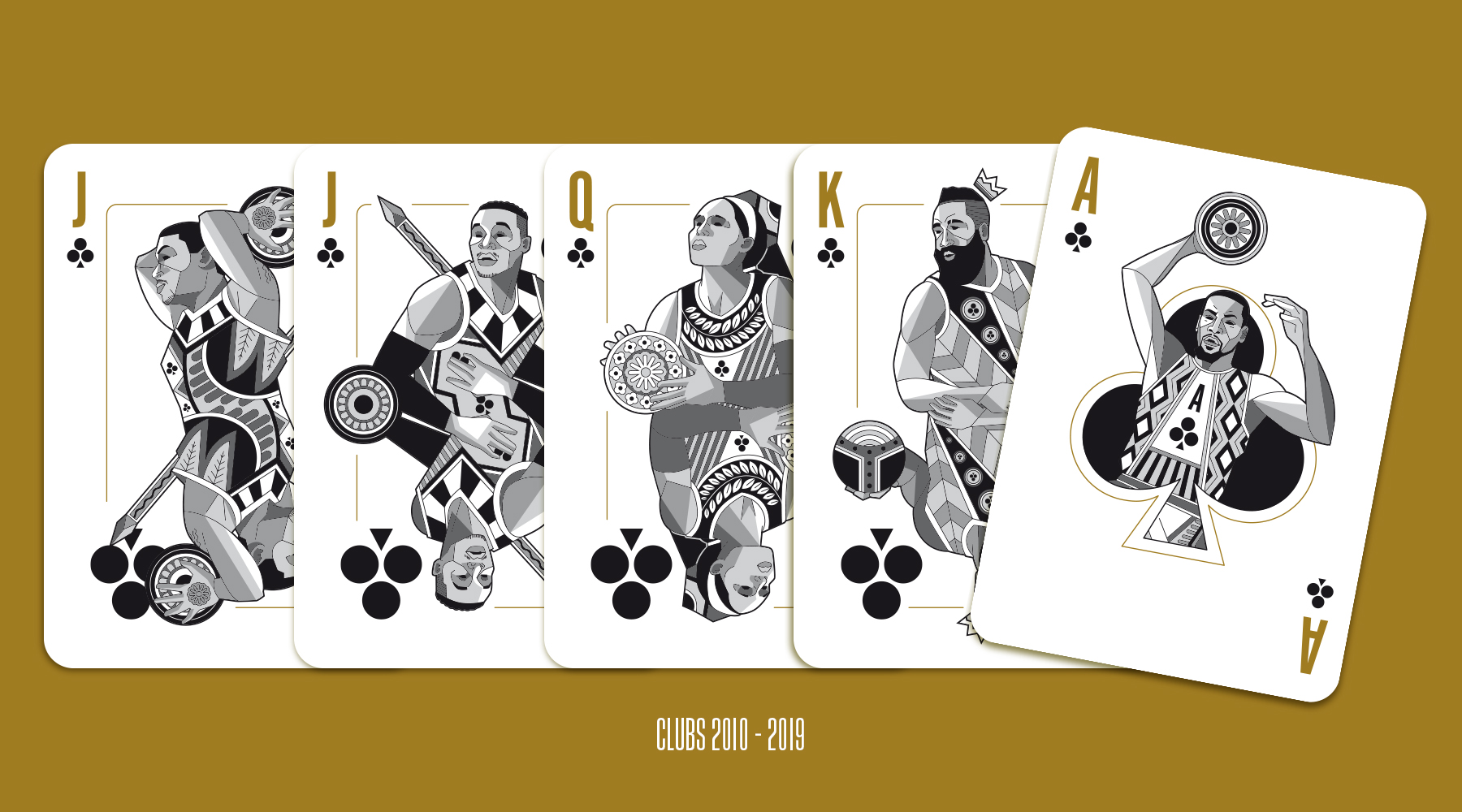 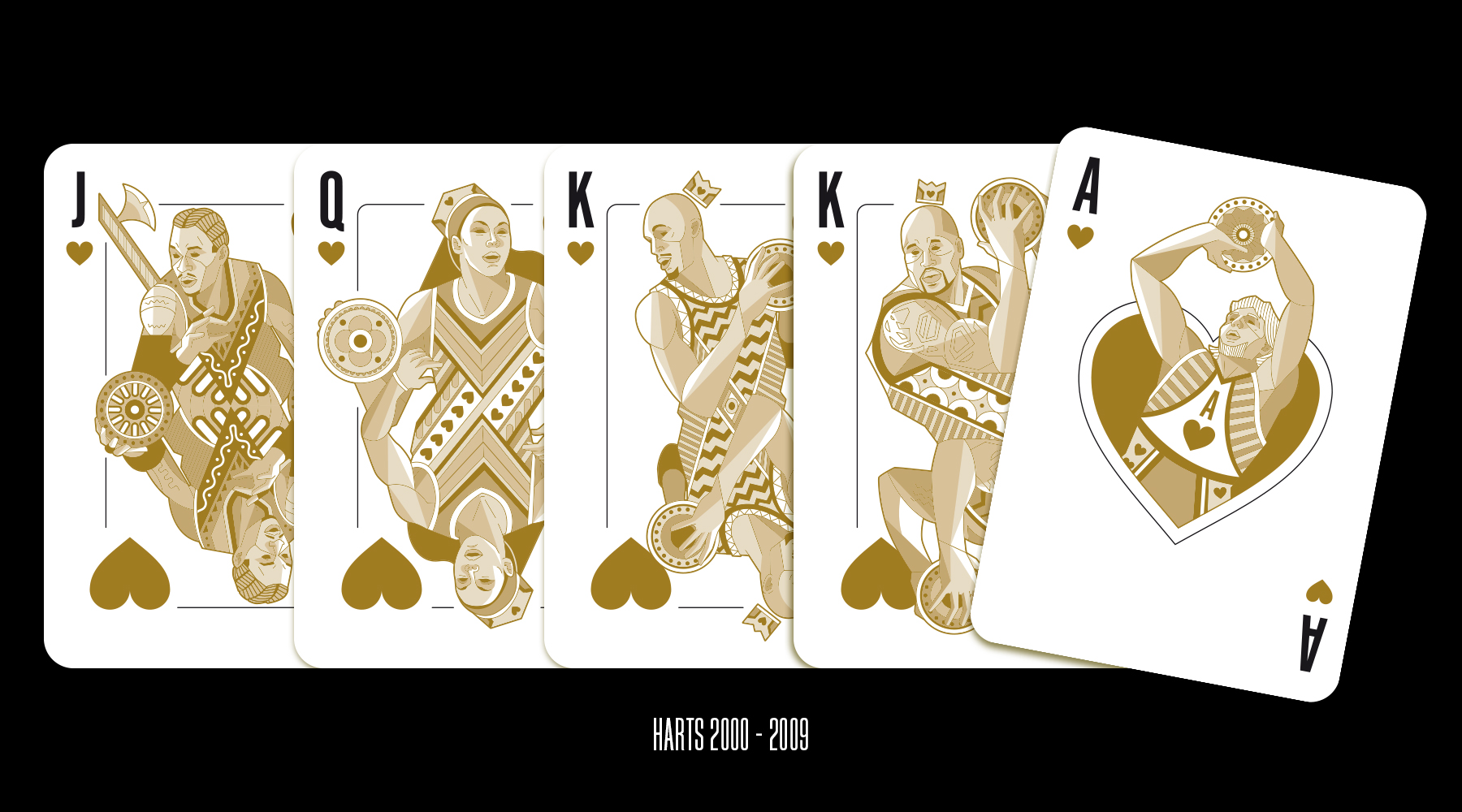 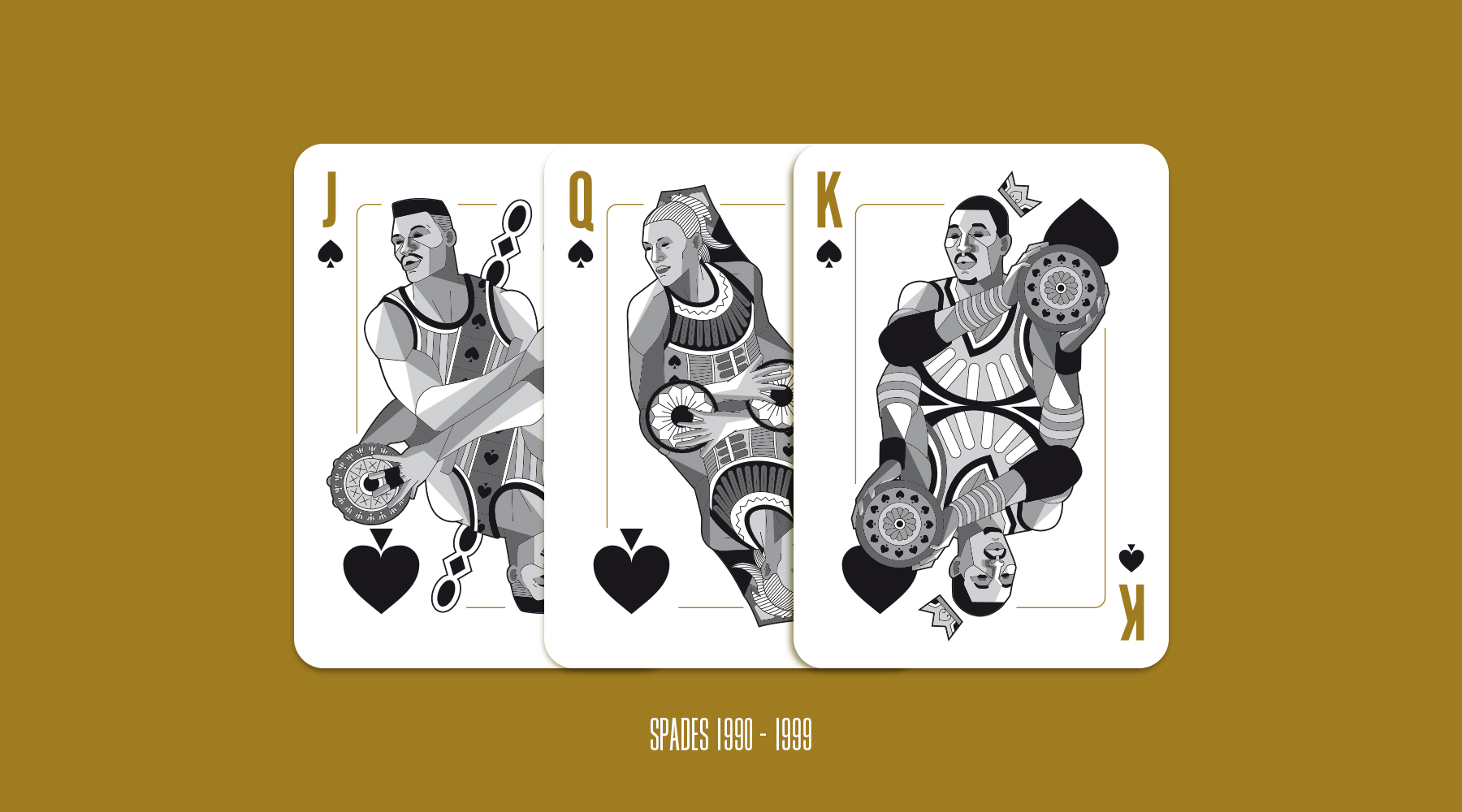 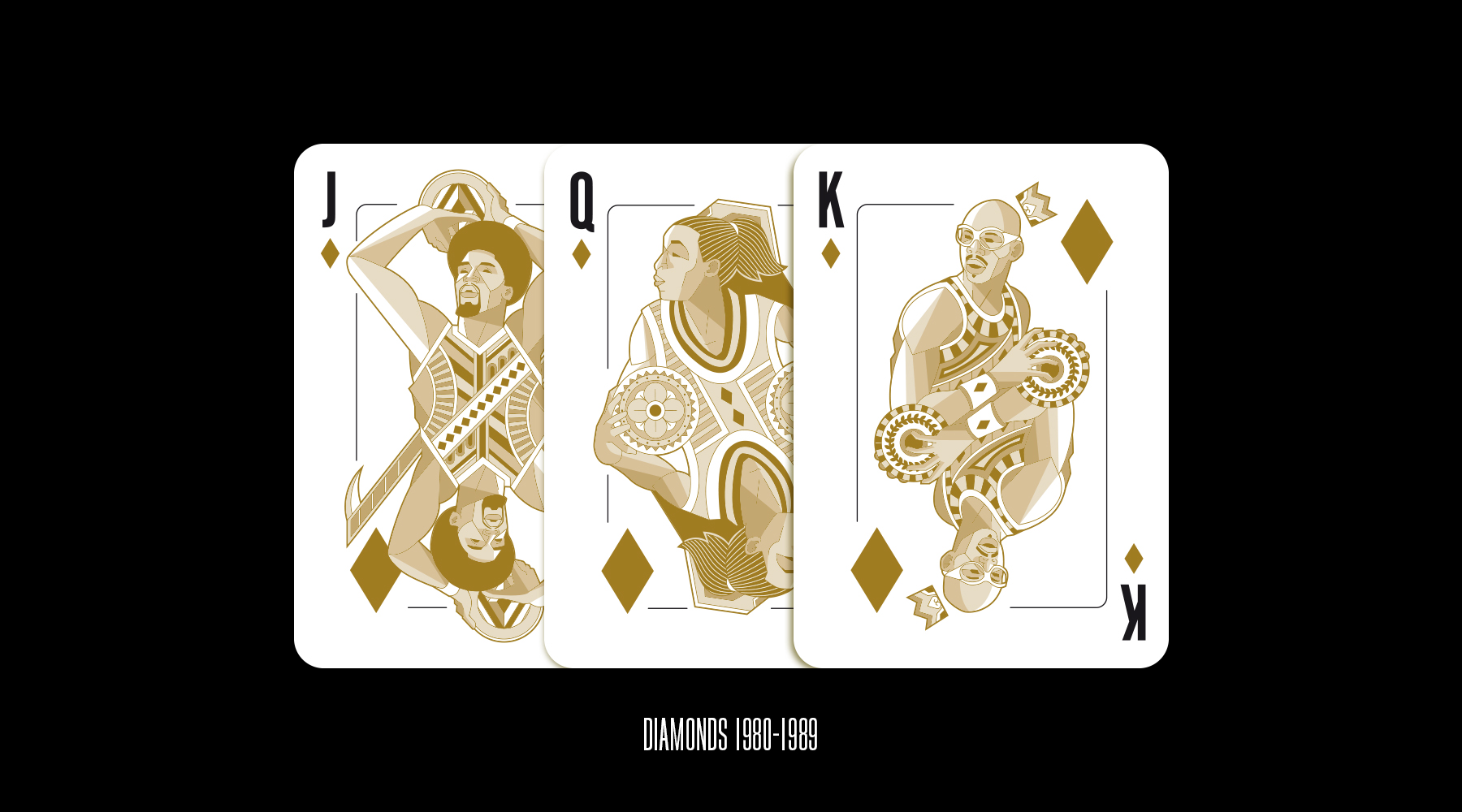 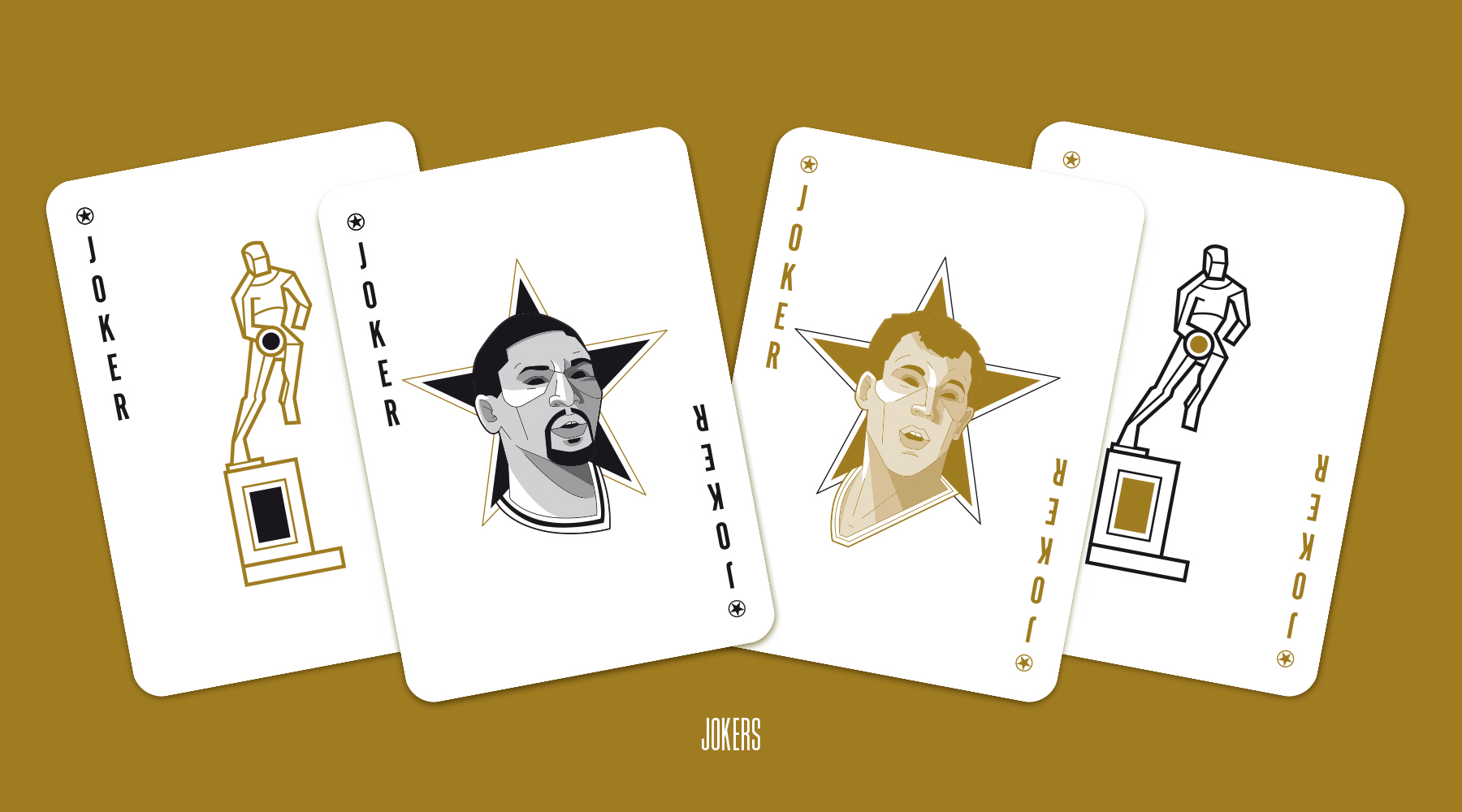